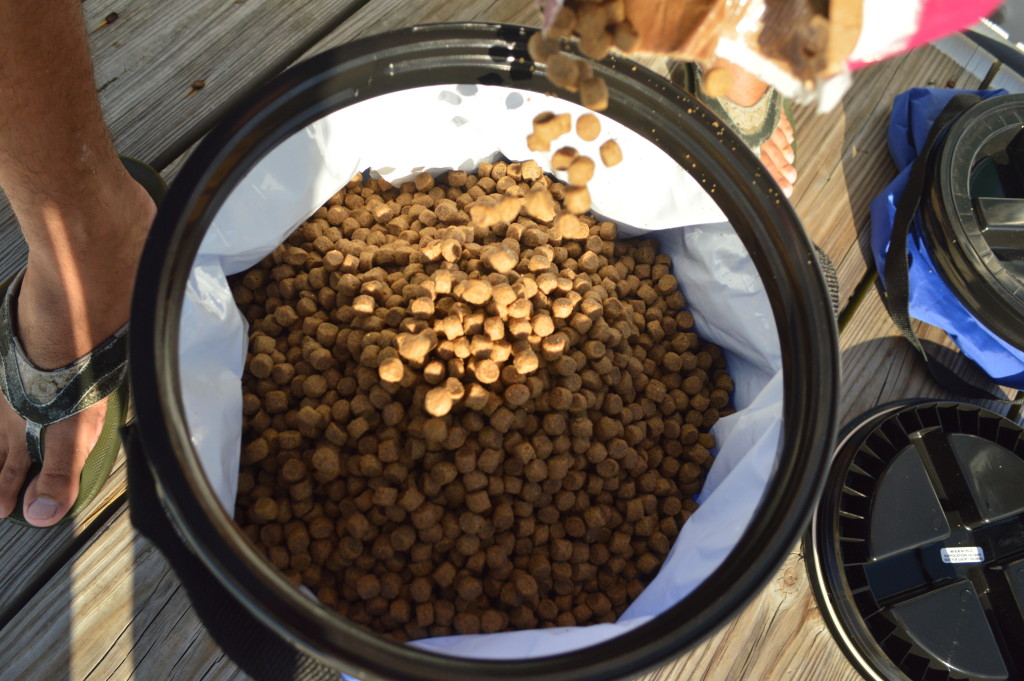 BEWARE: BENEFUL DOG FOOD!!! – It was a very sad morning as we helped our friends take their 7 year old dog to the vet this morning after showing no signs of improvement from a rapidly declining condition over the last few days. Even the vet was in tears as she broke the news that kidney failure was too far along and it would be best to put the dog down. The vet (here in St.Thomas USVI) said it was the THIRD dog they have had to put down recently, after being fed Purina Beneful food!!! Our hearts are breaking…

We don’t normally spread news like this without concrete evidence but it’s a very serious problem and as pet owners ourselves, we are extremely concerned. We’ve had our dogs on Beneful for the last six months too, as it’s very hard to find a decent and affordable dog food in the islands. We are switching immediately!! We’ll also be contacting Purina for a refund of the four unused bags we recently purchased.

Read this article for more info or search google for Beneful Lawsuit: http://www.thedailybeast.com/articles/2015/02/24/dog-food-maker-sued-for-allegedly-toxic-chow-but-is-it.html

The attorneys are publicizing the case, obviously, in the hope of finding more affected parties to join in the class action. And here are the indications, in case you’re familiar with a dog or dog owner to whom this might have happened:

Anyone looking to join in the class action should call SF-based law firm Ram, Olson, Cereghino & Kopczynski. (ROCK Law) and Morgan & Morgan have launched a class action suit against Nestle Purina following reports of large numbers of pets becoming sick or dying after eating Purina’s Beneful dry dog food. They are continuing to collect information about the extent of this tragedy. If you or someone you know believe your pet became ill from Beneful dry dog food, please let them know. Call toll free at 1-877-667-4265.

If your pet has also gotten sick from this food, please report it to the FDA!

Please share this with anyone you know that may be affected!!!