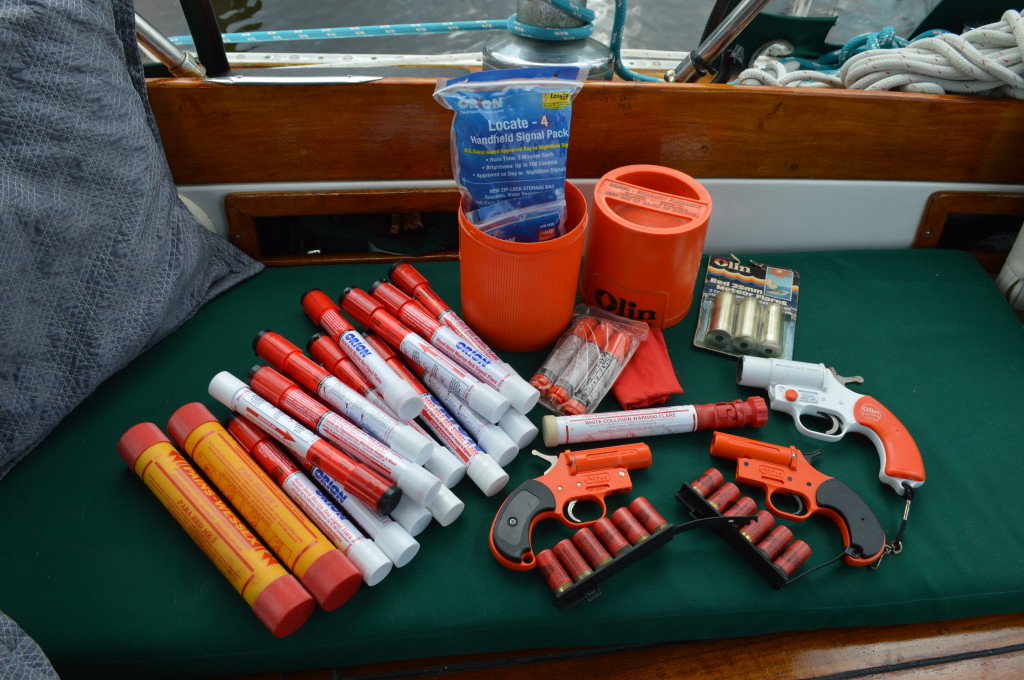 Our boat came equipped with a standard orange plastic 12 gauge flare gun, a big-daddy metal 25mm flare gun, a distress signal flag, a bunch of expired flares and an orange container mounted behind the ladder at our forward companionway.

Unfortunately the 12 gauge launcher that the previous owner left for us is not fully operational and qualifies for replacement. There was a large recall on Olin 12 gauge launchers years ago for flare guns that don’t open properly. When you go to load it, you can’t get the flare into the gun. Peter is able to pull it open just enough to get one round in there so we decided to leave that launcher loaded. We’ve heard from quite a few cruisers that it’s good practice to have several flare guns stashed around the boat for quick access in the event that any dangerous characters are approaching your boat and you want to draw attention to yourself. Our safety from pirates is another topic all together, but as it relates to flare guns, we’ll keep this defective one as a backup weapon and distress signal :) We attempted to send the defective launcher in for replacement but the U.S. Post Office won’t let you just put it in an envelope and mail it off. The Post Office, wanted us to declare it as a weapon and it could only be placed in a box and wrapped carefully with a lot of bubble wrap.  They of course had boxes and bubble wrap available for purchase but at a ridiculous price. The line was getting longer and it was more of a hassle than it was worth. Plus, we don’t plan on staying in the U.S. very much longer and who knows how long it would take for them to send us a replacement. Those recall departments don’t exactly put a priority on giving you free products. 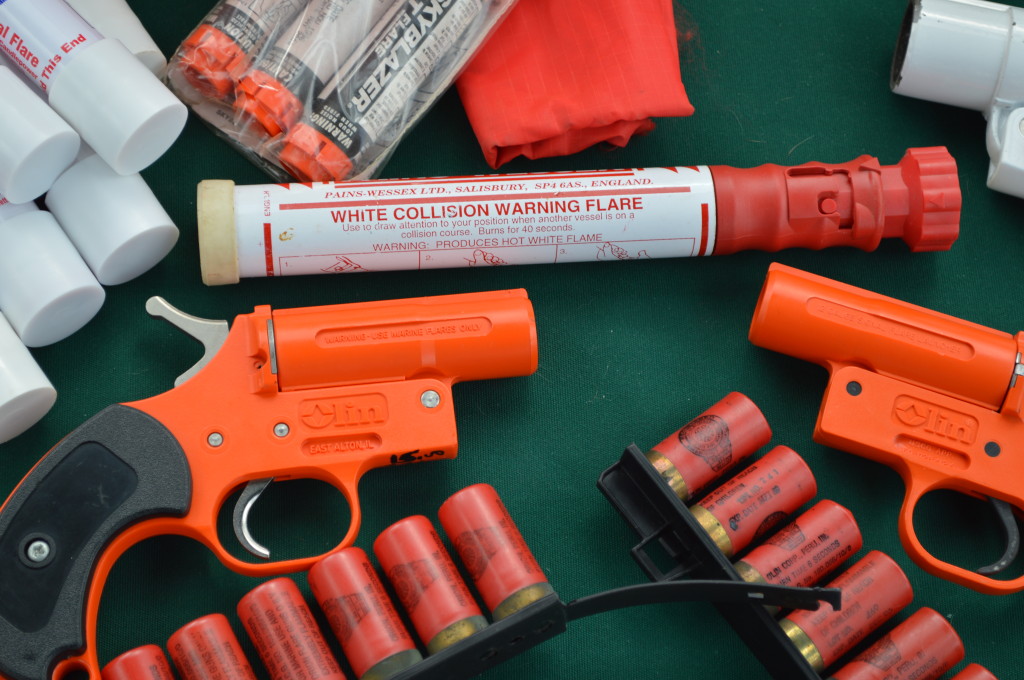 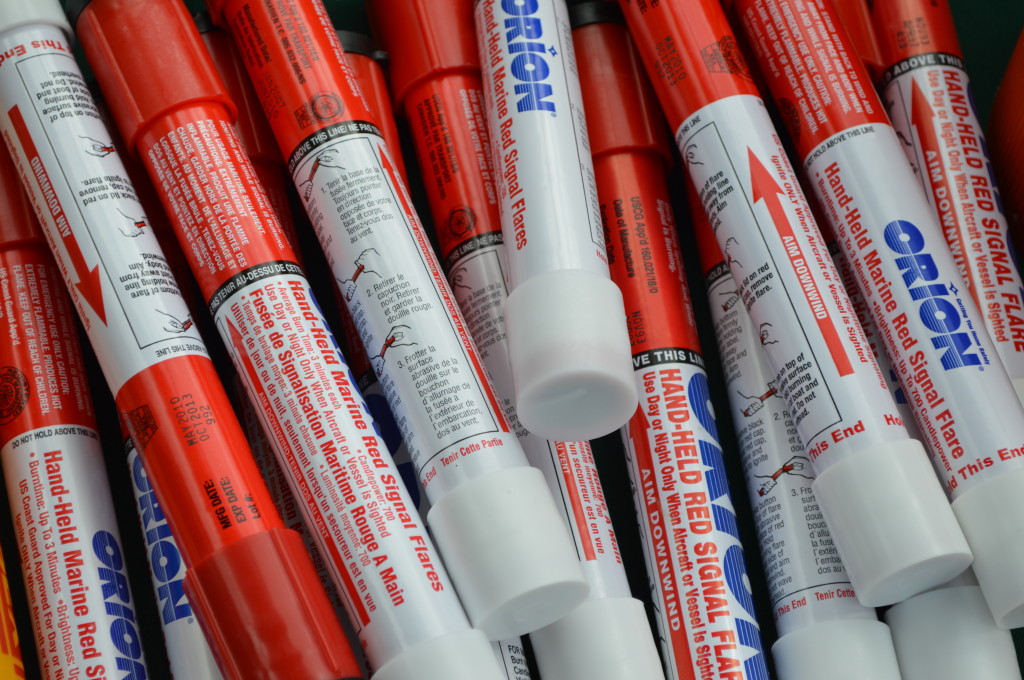 We ended up buying another 12 gauge launcher at the used marine store along with a few more super cheap expired flares. Even though they’re expired, it’s better to have extras in case we are ever truly in need. If we run out of the ‘current’ flares, then we can at least try the expired ones instead of being bummed out that we don’t have any more flares.

I had a hard time finding a clear and concise official description of what the U.S. Coast Guard requires us to carry for visual distress signals. From what I gather, there are lots of different combinations of flares that will satisfy the U.S. Coast Guard requirements but the easiest and most simple choice for us was carrying a minimum of three (3) day/night handheld red signal flares. We ordered a 4-pack of day/night handheld red signal flares and a 4-pack of 12 gauge aerial signal flares from West Marine on Black Friday and got 10% off :) 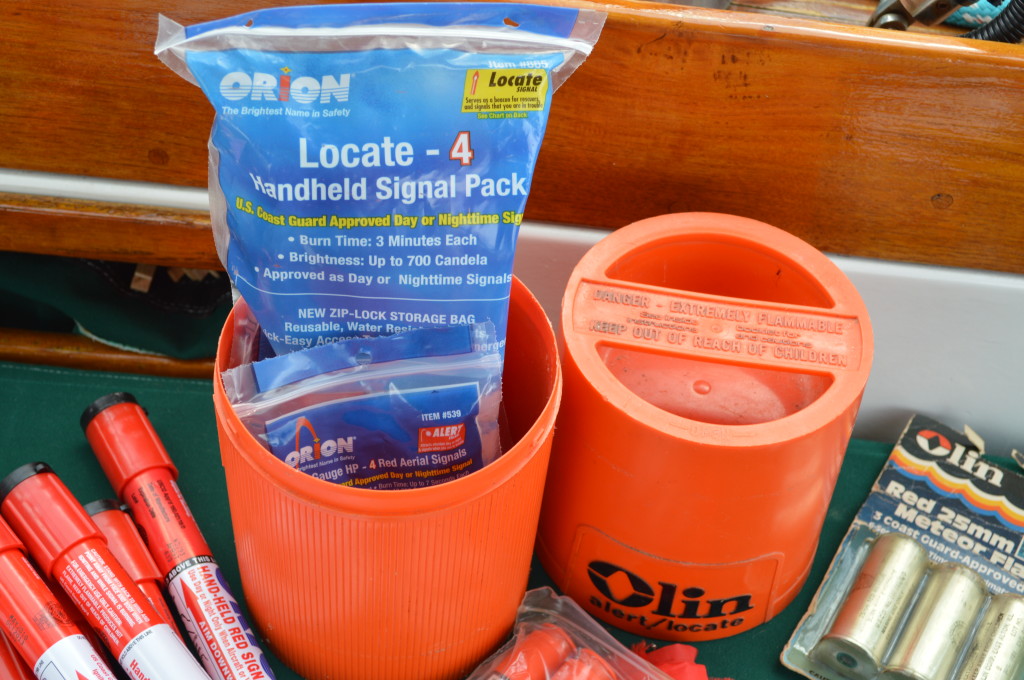 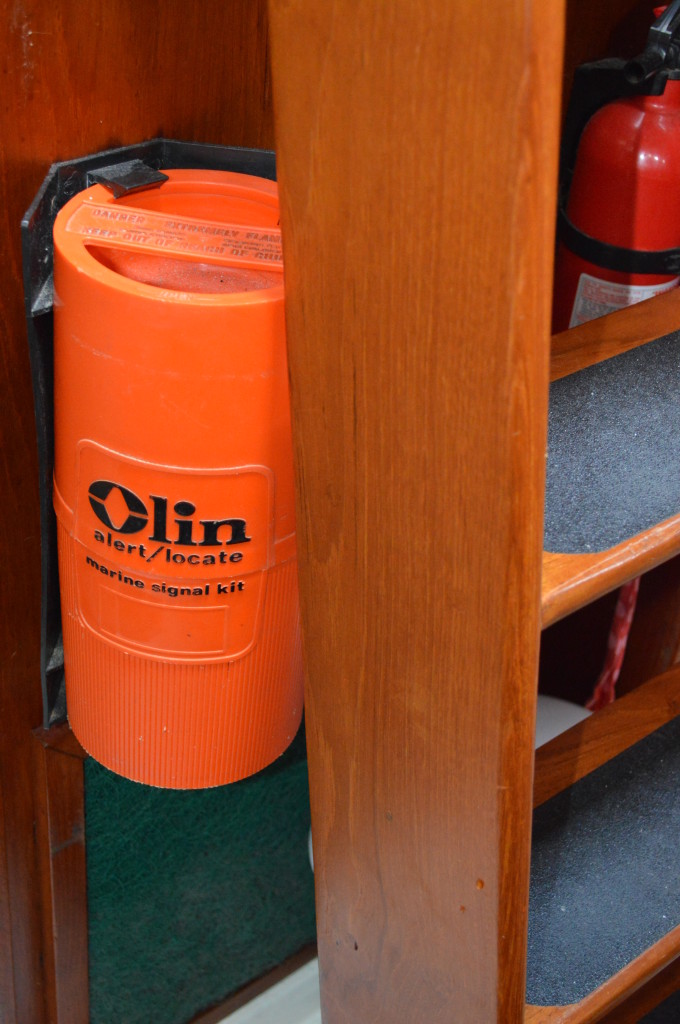 Now a little bit about the 25mm launcher…

It’s made of aluminum and feels more like a real pistol than the little 12 gauge launchers. There is a removable insert that goes into the barrel which allows you to fire 25mm shells or 12 gauge depending on your situation. If we are far out at sea I would much rather have the 25mm flares shooting up as high as we can get them! Another benefit of having an aluminum flare gun is that it will last much longer than the plastic ones. I’m not sure how many rounds a plastic gun will fire but I can’t imagine its good for very many. 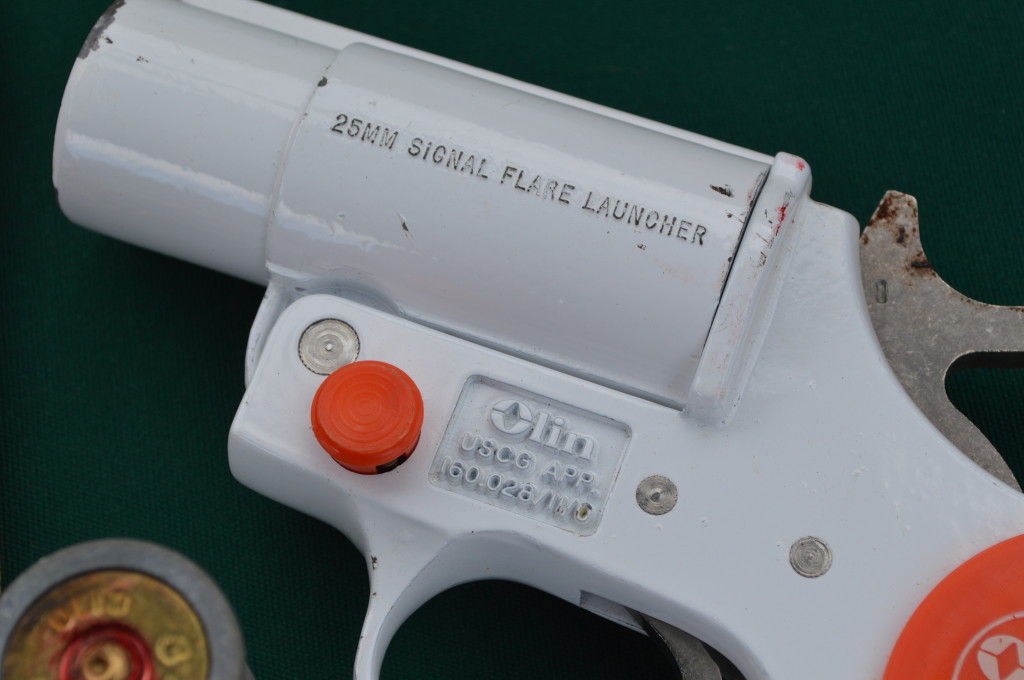 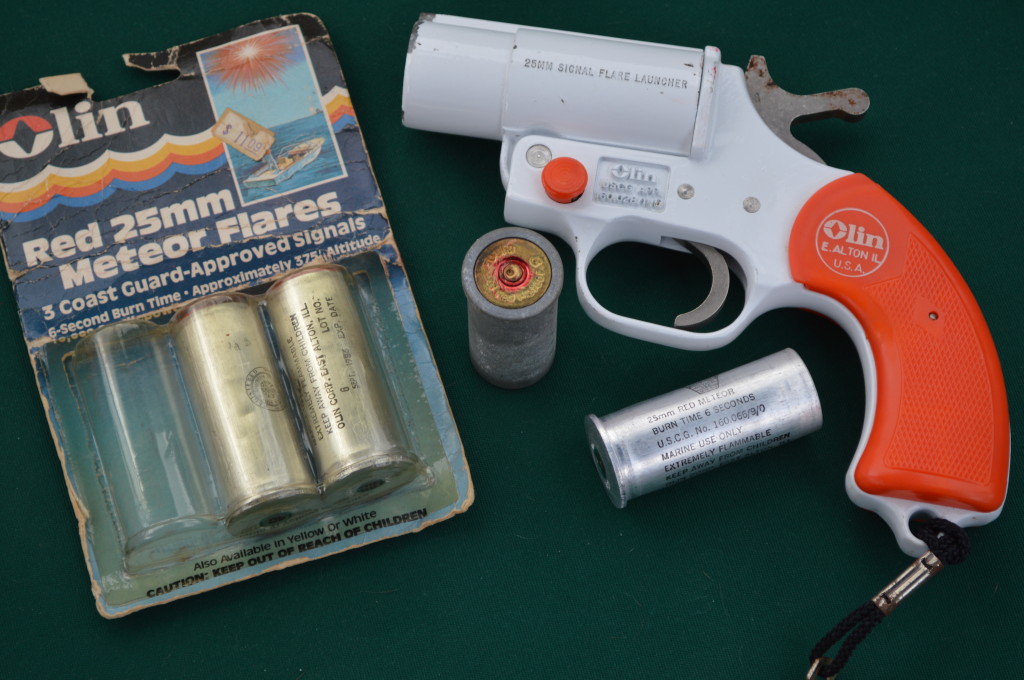 It’s even harder to find out what to do with your flares once they have expired. There is not a standardized procedure for properly disposing of or recycling expired flares. Some local law enforcement and fire departments will not take expired flares off your hands. Some will. I’ve also heard of some West Marine stores taking them back. Sometimes a local Coast Guard auxiliary might take them in for training purposes, but again you would need to call your local chapter to verify this. Some organizations that used to take them in, don’t anymore. It all depends.

Some people decide to shoot them off on holidays like New Years Eve and 4th of July to create the least annoyance by local law enforcement and rescue teams when there are typically a lot of fireworks going off all over the place. We’ve been told that some expired flares still work just fine, but Peter and I wondered just how well they work…

Two nights ago on New Years Eve, “Pistol Pete” decided to try out the 25mm launcher instead of going out to buy fireworks. The only three 25mm flares we had in our supply expired in 1986!! We grabbed one of those and one of the expired 12 gauge shells and set out to a safe spot. Flares are definitely not something to mess around with and extreme caution MUST be used. It’s illegal to shoot off flares OVER WATER if it’s not an emergency situation so we went to an empty parking lot instead :) Many people might debate this and we’ve seen plenty disagree, but I read on USCG documents that its only illegal if you are shooting them over water in a non-emergency situation. Of course it’s always best to check with your local law enforcement.

We learned some very important lessons about what happens when you use expired flares. BOTH of the shells we tried DID NOT function properly. We tried the 12 gauge insert first. There was a minor flash at the gun when the shot went off with no aerial signal at all. It was pretty much a dud and had long since expired. The shell expanded when it was fired and got stuck inside the insert: 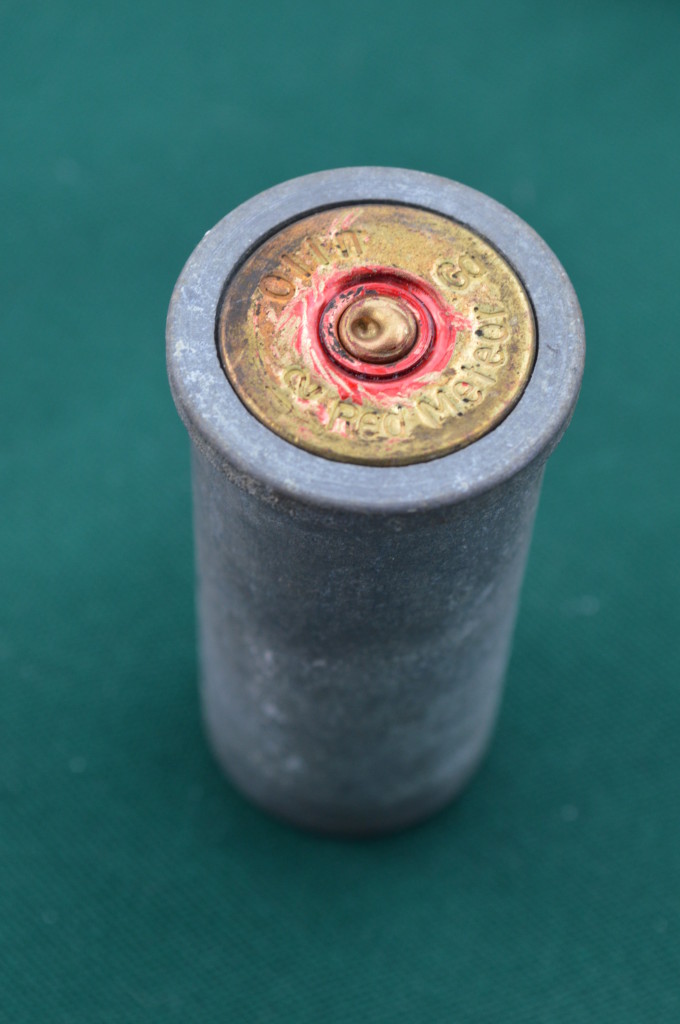 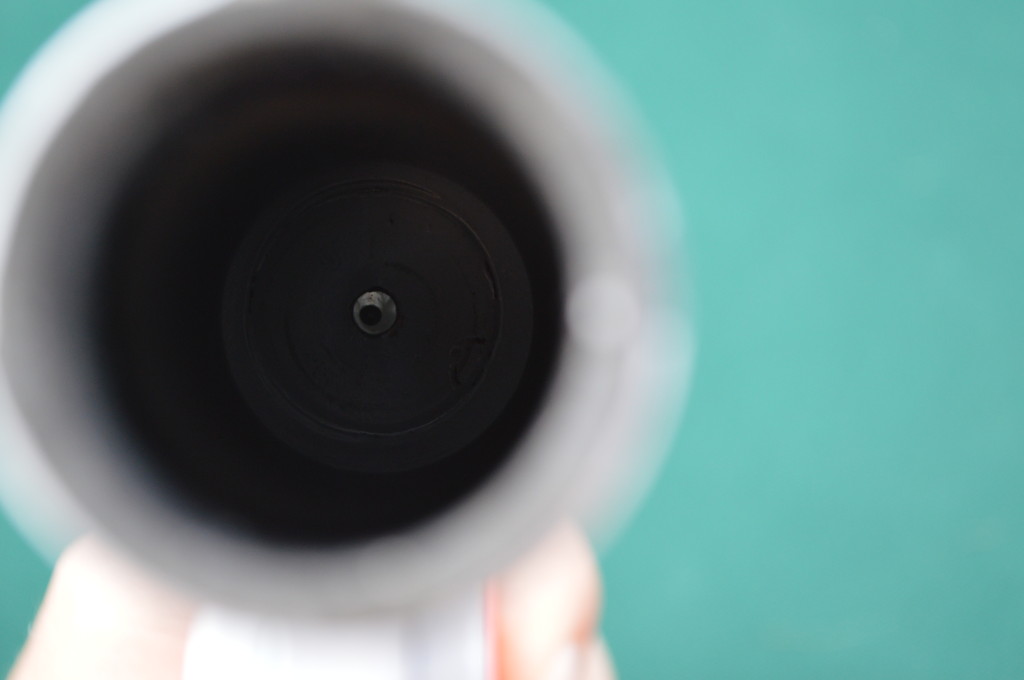 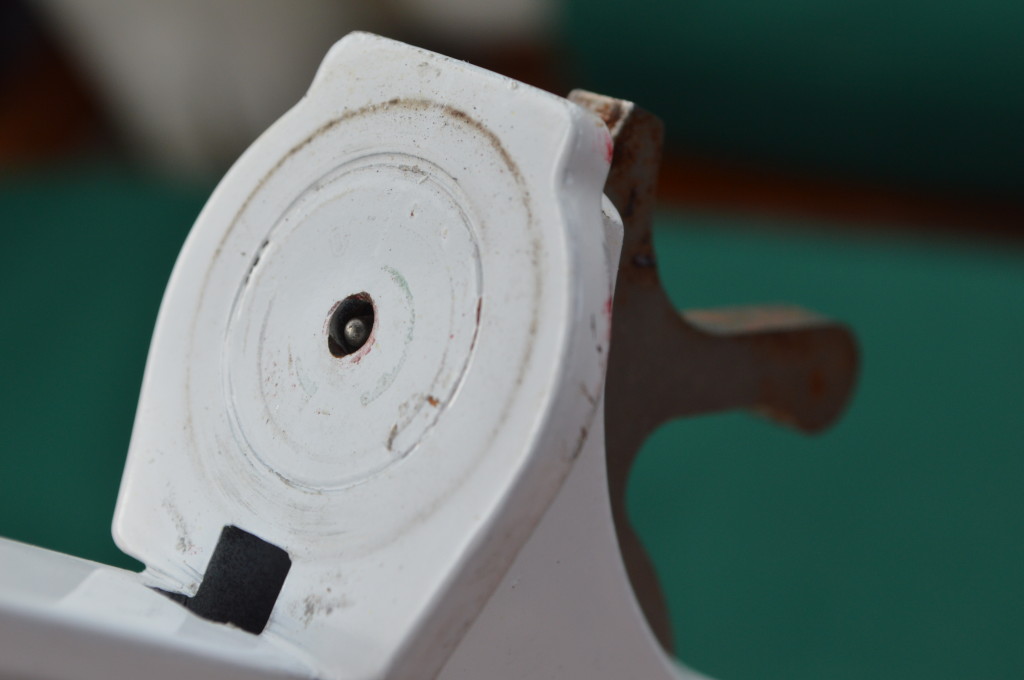 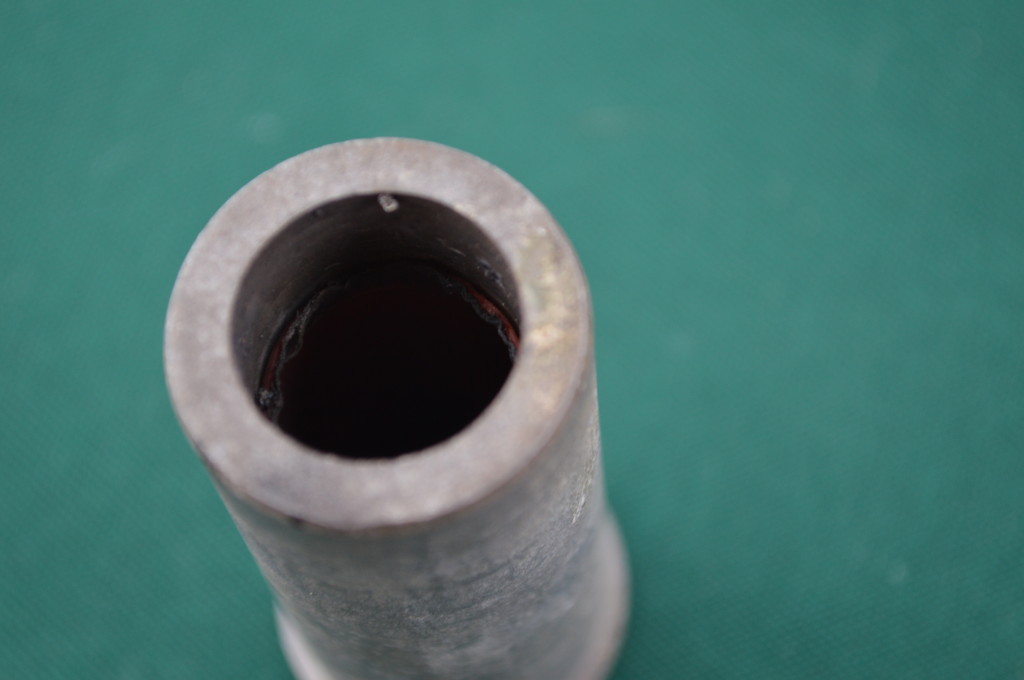 The 1986 25mm shell also performed badly. There was a huge explosion right as it exited the gun instead of igniting the flare way up in the air. If this had been on the boat it could have caught our sails on fire or severely burned us. You can see in the picture below that there was a lot of burning phosphorus inches from Peter’s hand and it was very hot. A tiny ember floated down and actually got into his eye!! We were able to flush it with water right away and his vision was not affected but it was still scary and VERY dangerous. We decided that if we are ever in a situation where we need to fire an expired flare, we do our best to wear protective eyewear, gloves and to stand as far away as possible from anything that could catch fire. In an emergency situation it may be difficult to grab protective gear in time but we will definitely keep it close by!

Back to the question… “Are expired marine flares still safe?” We’ll leave that up to you to decide :) 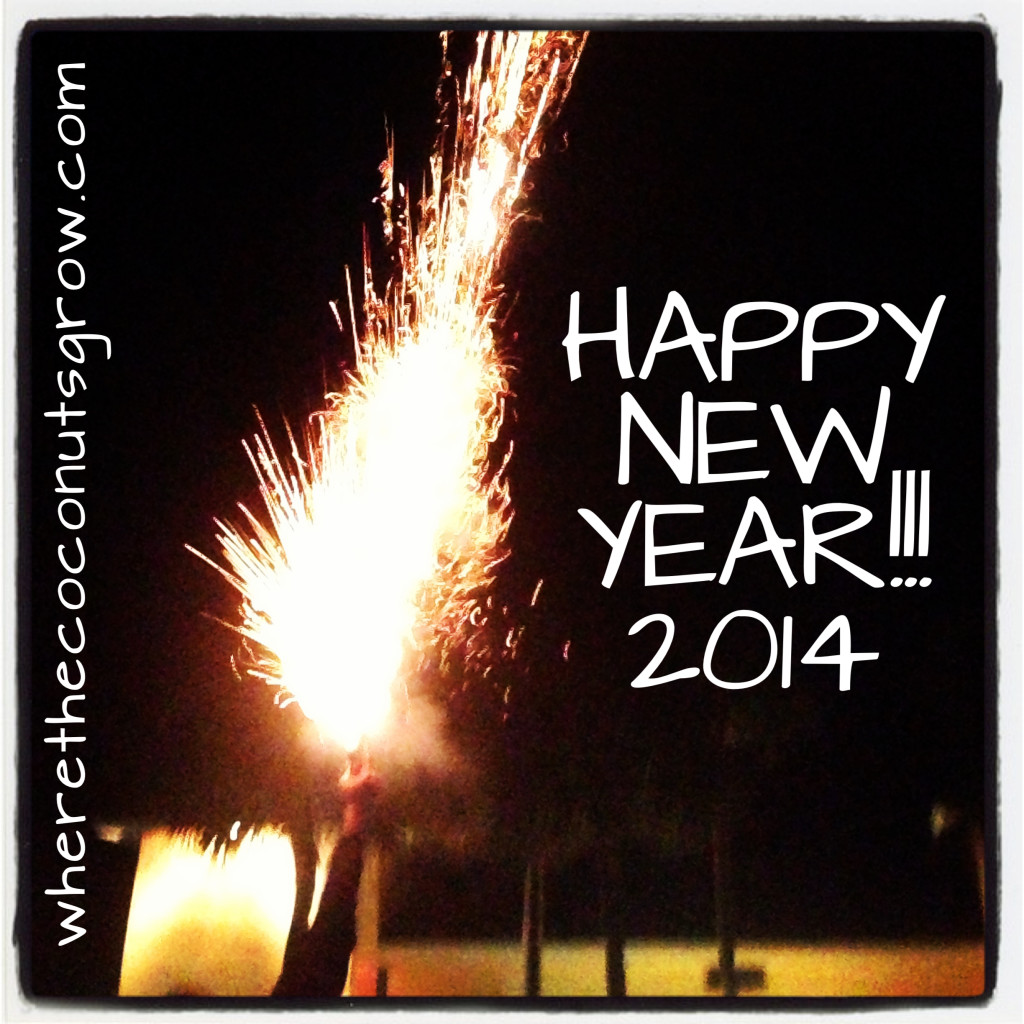